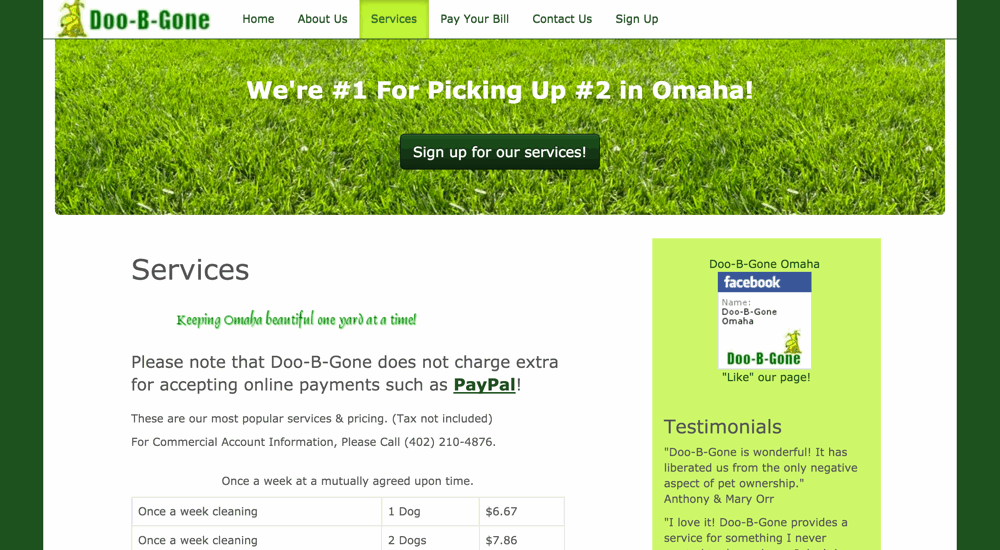 Ernie Fierro’s website had served him well for many years, but when Google announced it was changing its algorithm for ranking sites, he knew his site would be penalized for not being responsive. He liked the general look and functionality of his site, but he was ready for some updates.

The original code was written using tables for layout. While this was common ten years ago, it’s no longer considered a good practice.

I created a custom download of the Bootstrap framework and rebuilt each page using valid HTML and a responsive grid. I kept the basic look of the site but gave it a facelift and increased the white space for better readability. We also kept the existing PHP functions but replaced the outdated counter with Google Analytics.